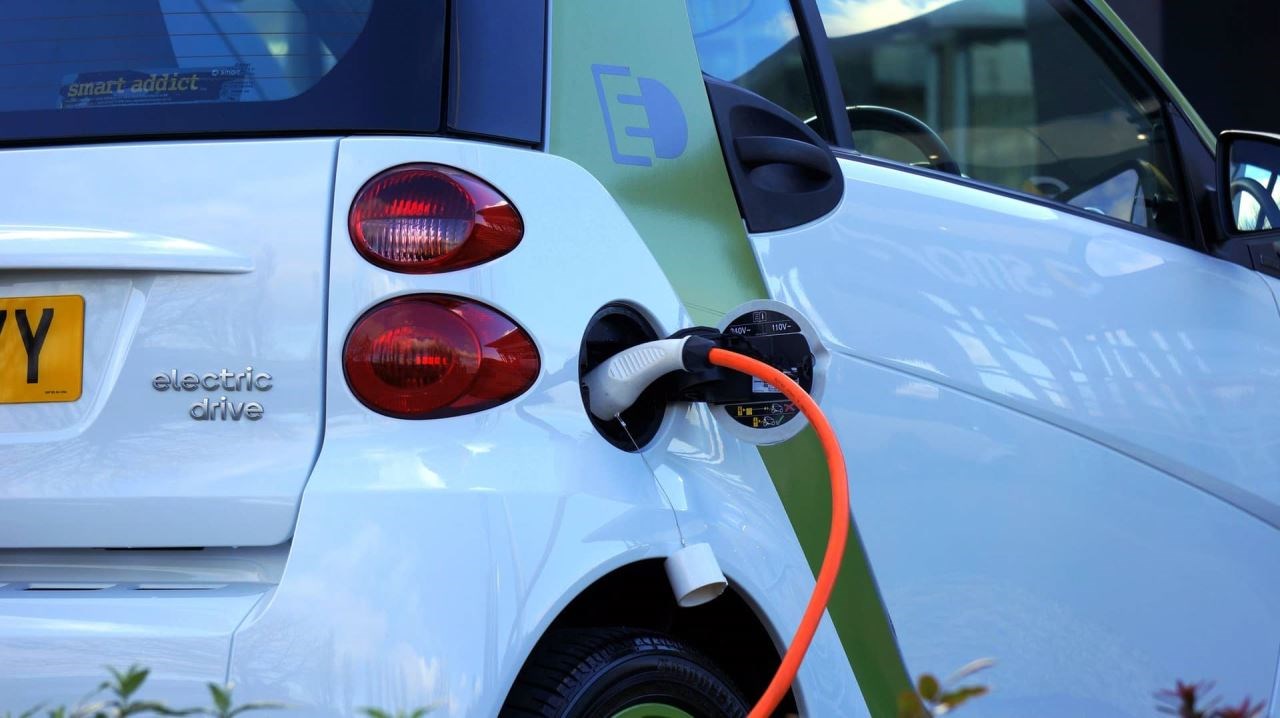 Slowly but surely a revolution is taking place, but could it be that the pace is about to pick up on the way and types of cars that we drive?

Despite electric cars being considered to be quicker off the line than traditional petrol and diesel cars, their initial adoption wasn’t quite so quick. Well-known car manufacturers continued to develop their petrol and diesel solutions while Tesla took the centre stage with its amazing new electric cars, but adoption was hampered by the cost with list prices in excess of £60,000.

Today, prices have reduced, new cars from big brands have been released, and more people are considering electric cars when they start looking at a new vehicle.

The range for electric cars is still a problem

There might be a greater range of electric cars but there still remains a small issue with a different type of “range”... the distance an electric car can go on a full charge.

We have seen improvements over recent years, but sales of electric cars have been slower because of this challenge, and the fact that car manufacturers have launched ‘not-quite-electric’ vehicles, or as we more commonly know them… hybrids.

Hybrid cars combine polluting engines with battery power to provide a much longer range than a fully electric car. Unfortunately, they carry more weight than traditional cars with an engine AND batteries.

The range or distance that can be covered by electric cars, as well as the ability to fast-charge, has improved - and this will make electric cars more attractive

We are also pleased to see features being added to cars to increase efficiency further, such as the heat pump feature by Volkswagen. This clever add-on means that an electric cars’ passenger area can heat up more efficiently via a heat pump, resulting in less power and battery consumptions during the colder winter days.

The increasing need to go electric

It has been a slow but progressive start to electric vehicles, but that could be about to change. If recent extreme weather conditions worldwide and growing concerns about the environment aren’t enough to sway the average car buyer, rising fuel prices and shortages of fuel are likely to make the need to go electric even greater.

The world is now paying more attention to the environment than ever before, and we could be on the verge of seeing a greater adoption of electric vehicles as well as solar panels on properties, heat pumps and more energy-efficient homes.

Going with the trend

As well as having an urgent need to address issues we directly face such as rising prices, another way in which consumers buy is when wanting to “keep up with the Joneses”.

The more people adopt something, whether it’s electric cars or something else, the more acceptable it becomes for other people to buy those products as they want to be part of the trend.

Let’s hope that electric cars and caring for the environment are now trendy enough for us all to want to take positive action.

Are you ready to cut your fuel costs, care for the environment and join the trend with an electric car? Now could be the perfect time to join the electric vehicle revolution.

eco friendly ideas
The importance of good ventilation as we get “back to work”
Heat your students, not the planet with renewable heating!